The board is in very good condition. However after powering it, it's stuck on a work RAM error: 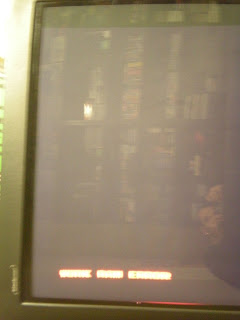 To me the work RAM should be the one connected directly to the main CPU (68k). As the 68k is a 16 bit processor the work RAM is actually 2 RAMs type 6264 (one for the LSB, one for the MSB). So I pulled both (@ J10 and L10) and put 2 fresh ones instead. No results. As I was unsure I replaced the work RAMs I contacted Caius from jammarcade who confirmed the work RAMs are the ones connected to the main CPU. I put the board aside and few weeks later it didn't boot at all. I had to reflow the big SMD custom chip @ J18. Back to the work RAM error...
After some more weeks I decided to check traces around the work RAMs and found 2 bad. I patched them and the game booted: 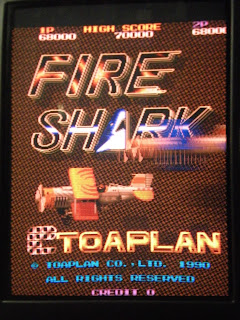 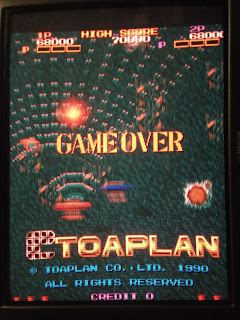 The game starts, controls and sound work but graphics are severely corrupted: 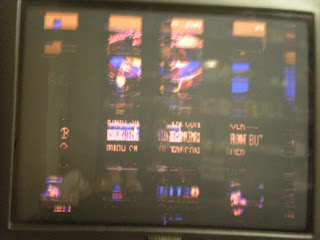 A lot of Toaplan games from that era use DRAM for graphics. And they are the weak point most of the time. This board was no exception. All 4 DRAM are bad (@ IC23, IC24, IC25, IC26). Once replaced everything was back to normal:
﻿ 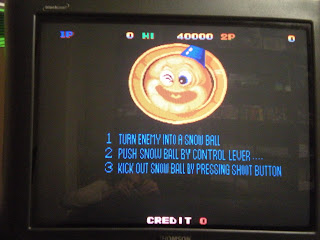 This game has a specific 36 pin connector so I had to build a converter (to JAMMA).
First symptoms were no video signals (no sync) but sound worked: replaced 74LS74 @ M9.
Then black screen with sound: replaced 2 * 153s @ D2 & E2.
I obtained an image but with a corrupted sprite layer (completely covering the background layer): 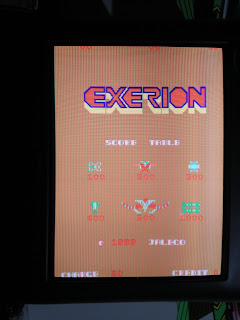 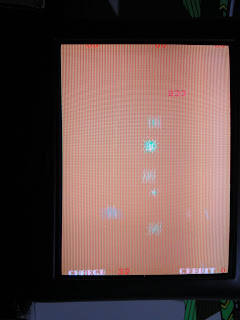 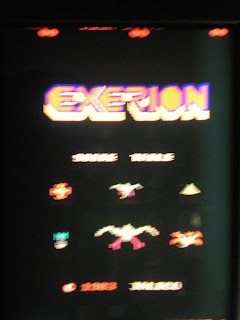 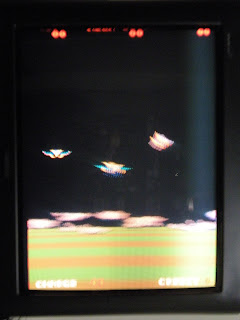 I finally noticed dipswitches 1 were not working: replaced 74LS245 @ M2.

Despite the fact the Game Gear isn't region zoned, it does exist a difference between a Japanese model and an overseas model (USA/EUR).
Just like the Master System and the Megadrive, a specific pin on one of the ASICs specifies the region.
This has the following impact: some Game Gear games display  different title screen or Japanese texts when played on a Japanese Game Gear. Same goes with Master System games played with a Master Gear converter.


Material needed:
- a cruciform screwdriver
- a gamebit screwdriver (for the cartridge port screw)
- a soldering iron and some solder
- thin wire (kynar for instance)
- a small needle
- an ON/ON switch (SPDT type)


Open the console : there are 6 cruciform screws and 1 gamebit screw 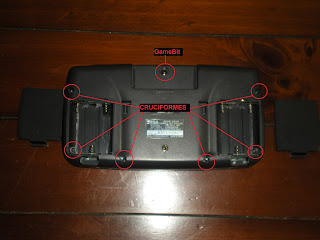 The two halves can be separated by removing the 3 cables linking them together: 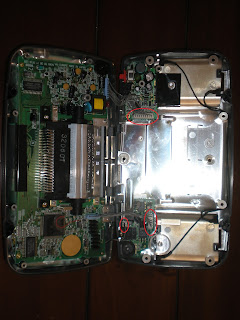 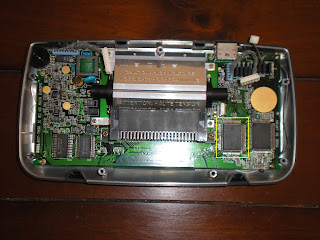 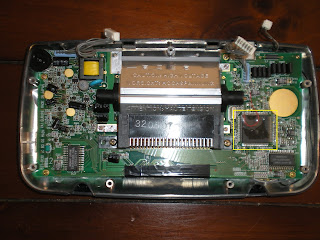 For a model 1 (7th pin in the left row starting from the bottom): 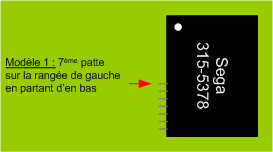 For a model 2 (3rd pin in the top row starting from the left): 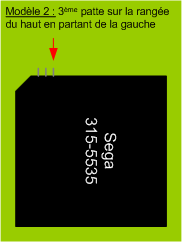 This is the tricky part. Heat up the pin with your soldering iron and lift it with a small needle.
Be careful not to bridge pins together, lift other pins or break any pin.

Connect the center pin of the switch to the lifted pin.

Then connect one of the remaining pins to +5V (+ side of the capacitor, see pics below): 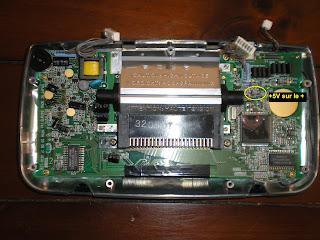 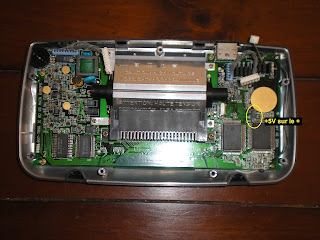 Finally connect the last pin of the switch to ground/0V (- side of the capacitor, see pics below): 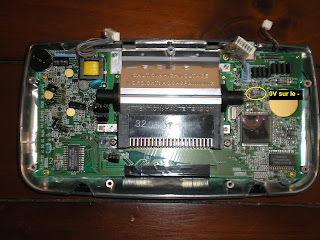 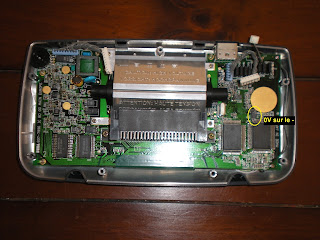 Some Game Gear games should now display a Japanese title and/or Japanese texts when the console is set the Japanese region: 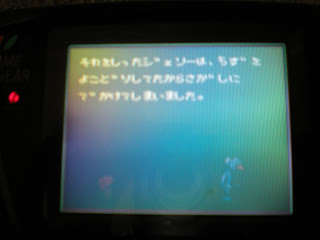 And some Master System games played with the Master Gear Converter should display a Mark III splash screen on startup: 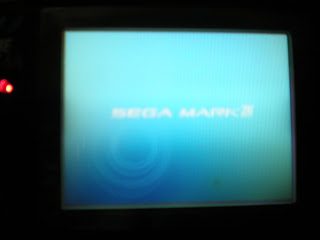 ﻿
Uncommon hardware with 4 CPU (Z80)! This is the one screen version of the game.
It doesn't start and displays only a plain black screen.
By passing my hand on a specific area of the board I could get it to boot on the title screen with missing elements but the game was stuck: 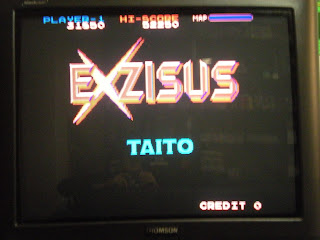 This is typical of a floating line somewhere. With my logic probe I found one of the address lines was cut (not visible, probably under an IC). I patched it with a piece of kynar wire but saw no improvement. The RAM @C14 is dead, I put a second hand one in place (I was running out of 6116 type wide at the time) and the game started but sound was absent: 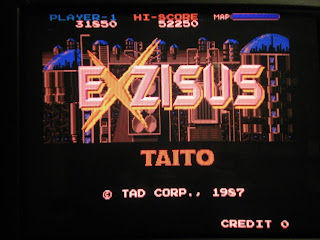 I found another broken trace on one of the data lines of the audio RAM. I fixed it with another piece of wire and sound now works perfectly. 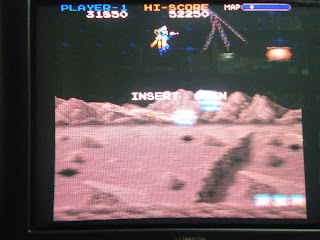