I own a Lynx II again, 18 years after having sold mine!
But the unit is faulty... According to the seller:


The console is in good condition for its age: 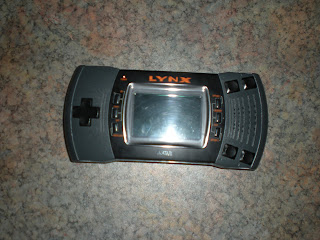 So I put batteries in it and switched it on: 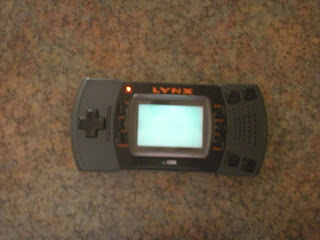 Blank screen... But sound works so the console isn't completely dead.
Most of the time, just like for the Game Gear, capacitors have aged poorly, so next step is to replace them.

Ok so let's open the unit. 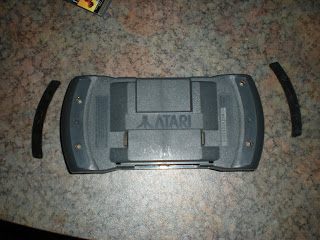 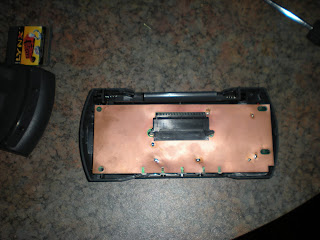 Bad sign, the screw holding the battery rack is missing. The console has been opened before... 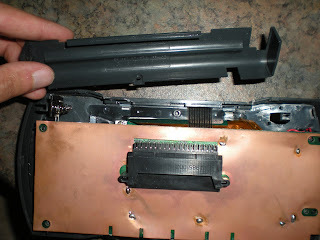 Luckily it looks in fairly good condition inside. No sign of attempted repair: 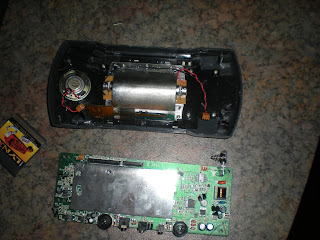 Next step: the surgery.

Oops! I forgot to take a picture during the process: 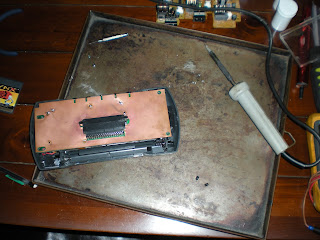 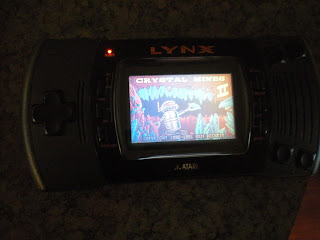 [BONUS]
I then remembered I still got an Atari Lynx game somewhere. I dug for it and found a game in a very bad condition but no clue what it was (no sticker). I had to clean it and fix 2 traces which were cut: 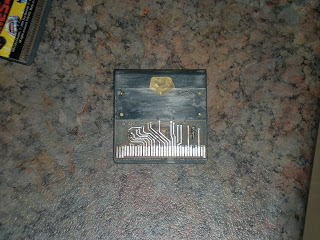 And the game is actually: 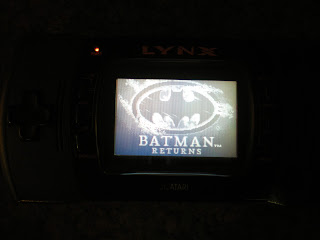 Which isn't a bad game on this system (but terribly difficult).