I've been asked by a member on a French forum if I could help him to make his Thunder Force AC conversion to work. I had never worked on the System C2 before so I was a bit curious to discover it.
The member had used the bootleg ROMs for his conversion and experienced colour issues. I preferred to base my work on the original ROMs.
I ran my conversion in MAME and the game would just start normally but then hung at the beginning of stage 1. In fact on this hardware protection is very weak and I quickly found how to patch the game: I reassembled the IC31 & IC32 ROMs together (interleaved odd & even bytes) and modified a jump conditioned by the result sent by the protection chip. At the end I only had to modify a single byte. 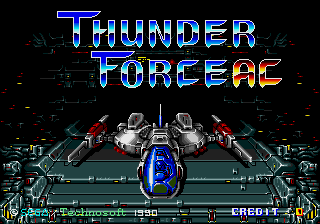 I also had a look at other games and the protection didn't appear to be much more complicated: only few instructions to modify or replace with NOP instructions. When protection check fails behaviour of the game can be:
- hanging
- resetting
- missing graphic elements
- wrong colours

I thought it could be interesting to explain the method I used.

I first ran the original game in MAME (romset tfrceac) so as my "conversion" forcing MAME to use a different protection chip (in this case I used the one of Zunzunkyou No Yabou, romset zunkyou). I use the MAME debugger (e.g. mame -window -debug tfrceac) allowing me to view code execution, place break points, do step by step execution, etc.
I found that the "conversion" jumped at 0x4798, something the original game doesn't do:

Which means a byte is tested and if result is equal game jumps to 0x4144 if not it continues to the next instruction which is a relative jump of +0x656 corresponding to address 0x4798.
I simply modified the conditional jump (beq) by a non conditional one (bra):

P.S. : Files IC31 and IC32 have to be interleaved in order to work on the code. One contains odd bytes (LSB) and the other one even bytes (MSB). Once the modification made the file has to be de-interleaved into 2 files. 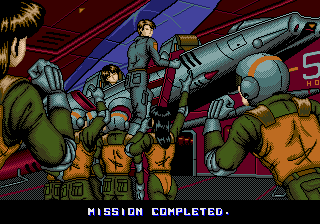 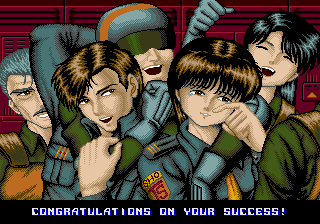 [EDIT 2]
It's been reported that the hack contained a bug where you never lose lives.
That was right, there's an other protection @ 0x27C2.
I've patched it too and updated the files.