After the Major Title 2 to Mystic Riders conversion I wanted to have a look at R-Type Leo.
I used the same principles and found the conversion made by an other hacker named vxc wasn't perfect.
In fact in the sound ROMs there's an encrypted 0x3b instruction corresponding to 0x00 once decrypted (add mem, reg):

Exactly the same issue I faced with Mystic Riders as there isn't any equivalent opcode in the Major Title 2 table.
This rose the question "How did vxc managed to get a working sound program?". So I had a look and found he simply left the opcode as is, that is to say 0x3b. Luckily for him this doesn't correspond to any other valid instruction and the sound CPU considers it as a NOP:

In game this causes the fade out effect of the music before each boss to be missing and music just stops brutally before the boss' music starts.

On my side, I reused the soubroutine I created for Mystic Riders and my R-Type Leo conversion works fine in MAME [EDIT]and on real hardware as I now own a MT2 board (fade out is present):

Out of curiosity I compared my files with vxc's ones and found a lot of other differences!
For instance vxc missed the vector branch @ 0x00400 but again this doesn't seem to cause any trouble. 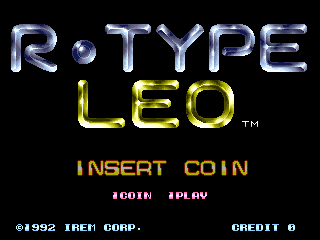 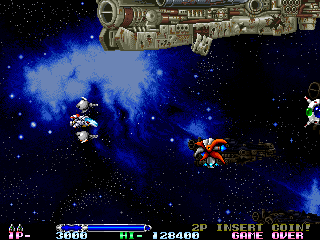 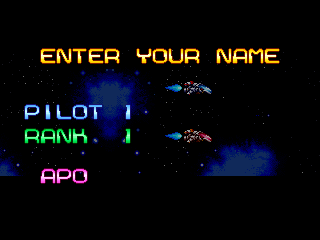 [EDIT 29/08/2017]
Tested and reported fully working on real hardware by the member of a French forum. Many thanks to him for his feedback.